After a long week at San Diego Comic Con, Mat is back! He and Cheeseburger Parks are discussing the evolution of singer Davey Havok throughout the years, and their first time seeing AFI live. This week, they watch AFI’s “He Who Laughs Last,” “Miss Murder,” and Dreamcar’s “Kill For Candy.” Honestly, this is all just a ploy by Mat to get you to buy Dreamcar’s album because he loves it. 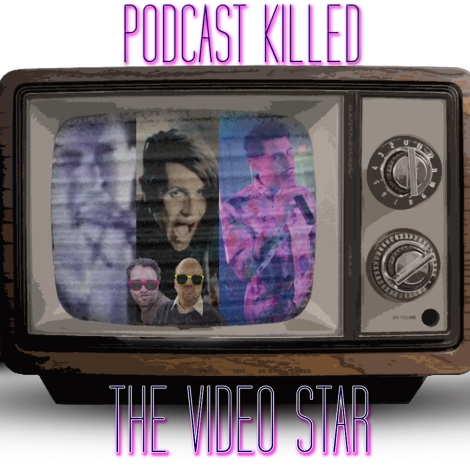