Time to shoot off some fireworks and blow some stuff up! This week, Cheeseburger and Mat are getting uber-patriotic, drinking American beer, and watching three music videos about America: “Living in America” by James Brown, “R.O.C.K. in the U.S.A. by John Mellencamp, and “Party in the U.S.A.” by Miley Cyrus. Andrew announces a dumb contest you should all try and do. 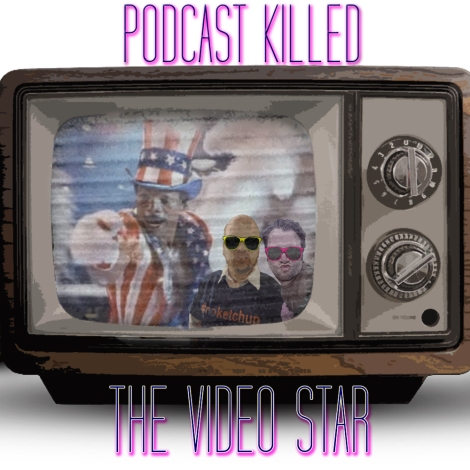