Part one is here. This took quite a long time to put together because I found that a lot of old punk websites still existed.

Things were a bit of the blur during this time. It was late 1999. I was still in DnR as the bass player and singer, but we had a rotating group of musicians. When I say “we,” I mean “me.” I was holding onto this idea of staying in this shitty band. I sucked at writing music and sucked at writing lyrics. Meanwhile, the scene around me was going strong. One of the bands I really loved, Unauthorized Criticism, was more of a street punk band and their singer, who I will always remember as the preppy singer of a punk band, left or was kicked out of the band and Blair, whom I worked with, asked me to sing for them.

I traveled to the valley of Saint Charles to a small house where a band practice was held in the basement. The valley of St Charles was the poor section of St Charles. It was lower class housing on cheap land. Many of the houses are nothing more than small cabins on cinder blocks. The valley had this very 1849 gold rush feel to hit. In the basement of the house was a drum set, amps, guitars, and a PA. Sitting down playing guitar was Nate Mcilvaine. The dude, like myself at the time, had a Mohawk and was set into punk rock. We quickly became friends and traded punk CDs with each other. As for Unauthorized Criticism, we played two shows, one of them the final show at Smalltown Skates, on January 14th 2000, and then, Blair and Nate got into a fight, with weapons. The band was dead.

During this time, the music scene exploded onto the Internet. There was a tri-cities music page, where people talked shit to each other. The original website was run by Jesse Fisher, the guitarist in the SFs (Stupid Fucks) and later, a website run by Steve Vance, fan of the scene,  ran a site where people talked shit to each other. I also had a Live Journal, where the 19 year old version of myself dealt with his teenage angst and struggled to deal with his depression issues and understand what was ok to put online. It’s all still there. Warning: I was 19-20 and dealing with a lot of bullshit.

The Internet connected us all and I took up making websites for bands on Angelfire since I had an understanding of HTML. I had an obsession to put everything in frames, which was annoying to code at the time. The thing was, we all quickly embraced the Internet and that became even cooler when Jesse’s site, compiling the bands of the time, went up from 1999-2001. The site still exists, here it is. It doesn’t work well on phones though.

Toxic Crusaders at Kiss The Sky in Batavia

It was a weird, transitioning time for the scene. All the bands were connected on the Internet, but the fans weren’t. However, this where an actual record of the scene starts, and not just the insane ramblings of my experiences in the scene. In fact, I found a chronicle of the final moments of DnR and how we became the band Sticker Club on the net as well.

The Internet really connected everyone and helped bands establish themselves, even though the scene was primarily 16-19 year olds. During this time, ROM, The Vicious K’nids, and the Toxic Crusaders were the biggest part of the scene and if there was a show going on they were a part of, people would flock to it. There was also a really big jam band scene as well, featuring bands like Calypso, but they had no presence on the Internet and for the most part, the punk and metal bands stayed away from the hippie shows, which had a much different audience.

This part is going to be short because instead of blabbing on and on, I want you to check out the scene for yourself, as it existed, on the net roughly 15 years ago. I’m going to leave this with some pictures of the scene as well as links to the music of the scene. All of the added Myspace pages have music available. Sadly, most of the bands during this era did not have the ability to upload their music. Essentially, you’ll be getting a sense of what 2004-2008 sounded like for music. For starters, here’s some pictures from Jesse Fisher’s site as well as others: 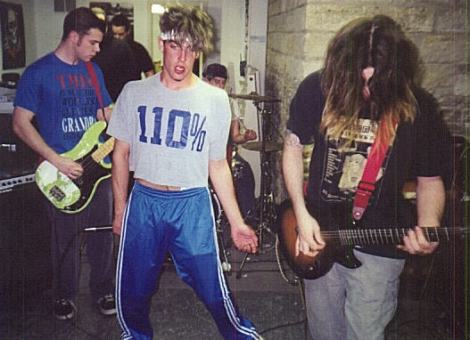 The SFs at Kiss The Sky in Batavia 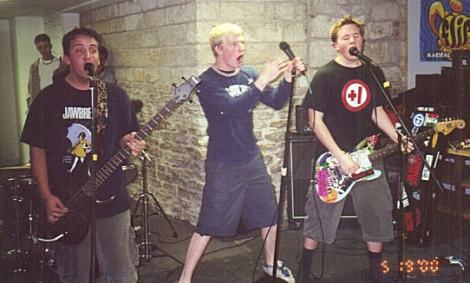 The Toxic Crusaders at Smalltown Skates 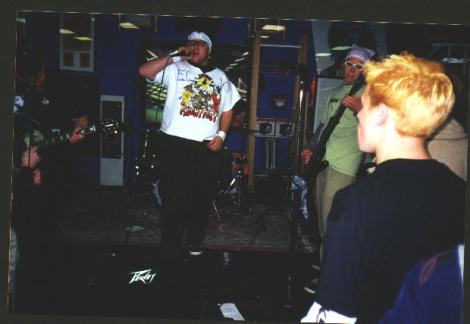 Vicious K’Nids at Kiss the Sky 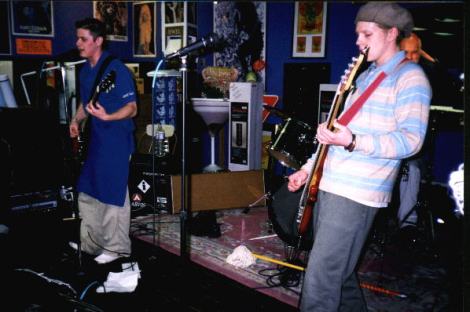 The Buzz Spectors at Kiss The Sky 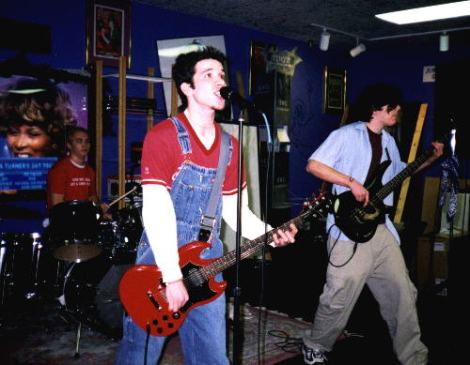 15 Minutes Late at Kiss the Sky

Team Destiny at Kiss The Sky

Here’s a listing of all the old band websites I could find.

One response to “The Tri-Cities Music Scene Part 2: The Internet is Punk Rock”